This is a playground to test code. It runs a full Node.js environment and already has all of npm’s 400,000 packages pre-installed, including @cloudpower97/react-progressive-picture with all npm packages installed. Try it out:

React Progressive Picture is the right way to handle the lazy loading of your img or picture element inside a React application.

It's highly customizable, support different placeholder based on sources, advanced CSS filter effects and a lot more to make your design just the way you want it!

You also want to add the intersection-observer and/or picturefill polyfill for full browser support. Check out adding the polyfill for details about how you can include it.

Why use this component?

There are already some component out there that you can use to lazyload images OR to support the latest <picture> specification.

React Progressive Picture itself has been inspired by such components, as react-progressive-image-loading and react-responsive-picture.

For example react-progressive-image-loading doesn't allow you to use the <picture> element and react-responsive-picture hasn't any option for lazy loading.

I was seeking the best of both world, so I started the development of React Progressive Picture.

Here are some key feature of React Progressive Picture: 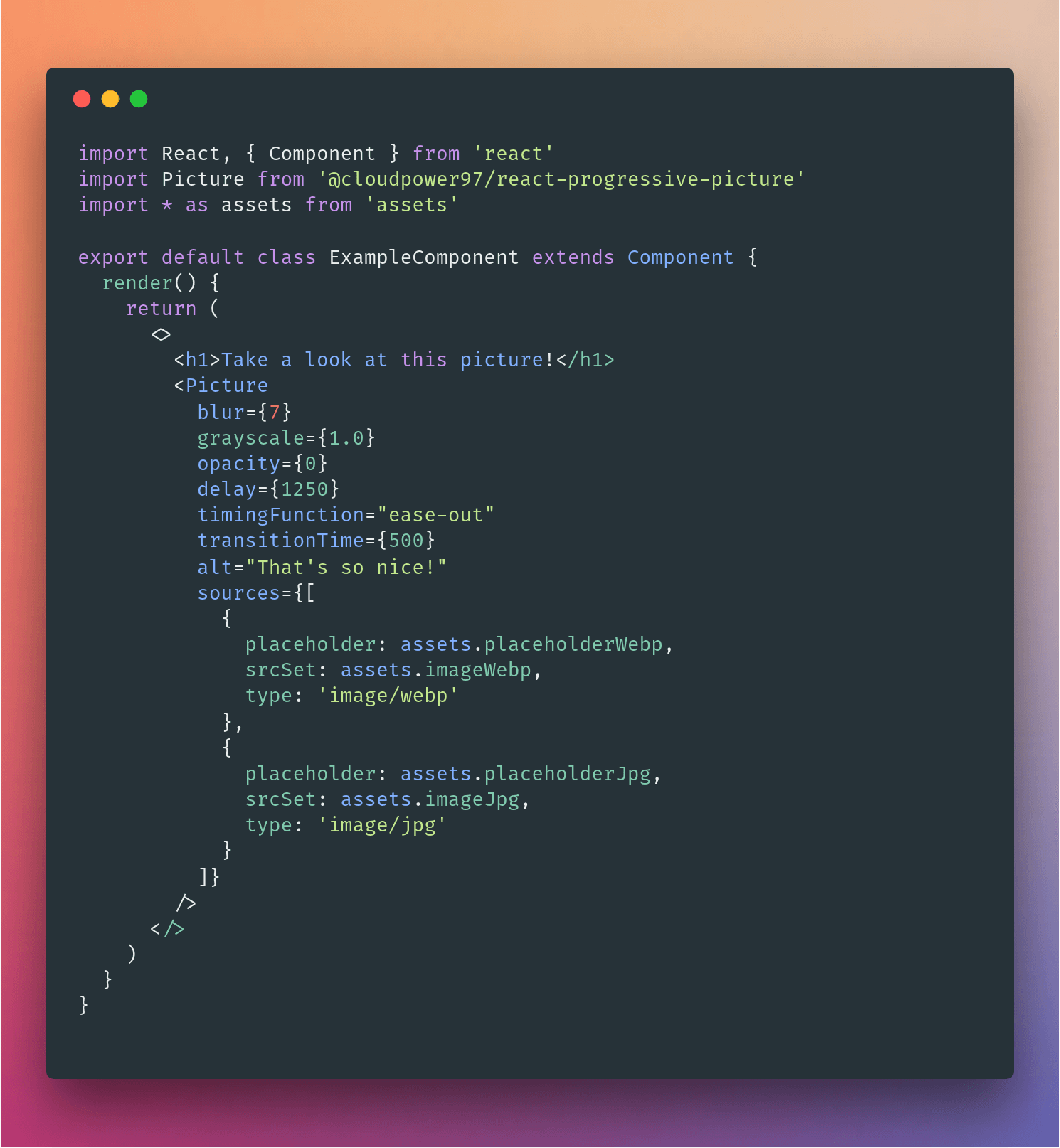 You can find more example in the example folder.

Pull requests and reporting an issue are always welcome :D

Fork and clone the repo:

Create a branch for the feature/fix:

to automatically spin up a webpack dev server and see your changes as you make them in the src folder!

Once you are done, push to your fork and submit a pull request. 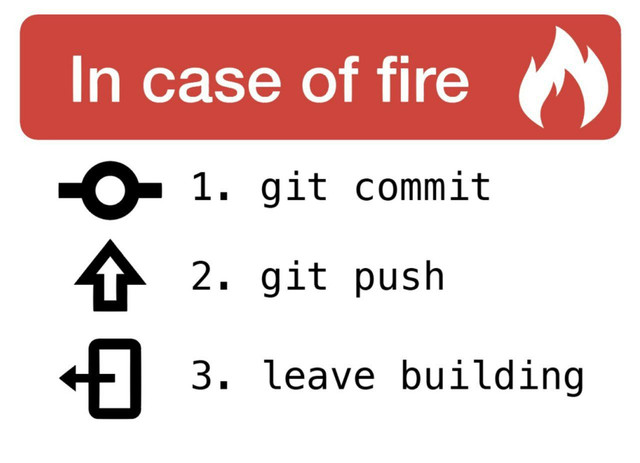 To enforce a consistent style across the entire project we are using Prettier.

We are also using ESLint to catch bugs and syntax errors during development.

We run Prettier and ESLint before each commit thanks to Husky, so that you can focus on what matter the most : writing code.

Please, note that you will not be able to commit/push any changes you made if your code doesn't pass any of the linting stage described above.

In that case check your git-log and fix any problem reported there.

Also note that by default ESLint will try to fix any problems it can fix by itself.

It will bother you only for changes it can't fix.

All of the above assure us that our code base is always consistent with the rules we are using and bug free as much as possible.

We are using Jest and Enzyme to test our components.

We also utilizes cypress to handle some edge cases which are hard to test otherwise.

Refer to their documentation for more information.

Note: If you DON'T follow the Angular Commit Guidelines you will not be able to commit your changes.

Intersection Observer is the API used to determine if an element is inside the viewport or not.

Can i use intersectionobserver?

Can i use picture?

You can import the intersection-observer and/or picturefill directly or use a service like polyfill.io to add it when needed.

Then import it in your app: